Dr. Muñoz writes and teaches across the fields of political philosophy, constitutional studies, and American politics. His recent research has focused on the theme of religious liberty and the American Constitution. 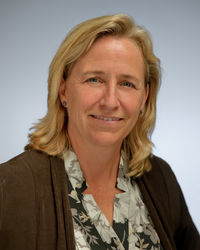 Before joining Notre Dame in fall 2013, Collins was the Ross M. Lence Distinguished Teaching Chair at the University of Houston and founding Director of Phronesis: A Program in Politics and Ethics. Her teaching ranges the history of political thought, with a focus on the Ancient era. 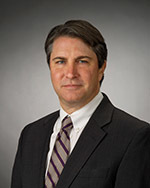 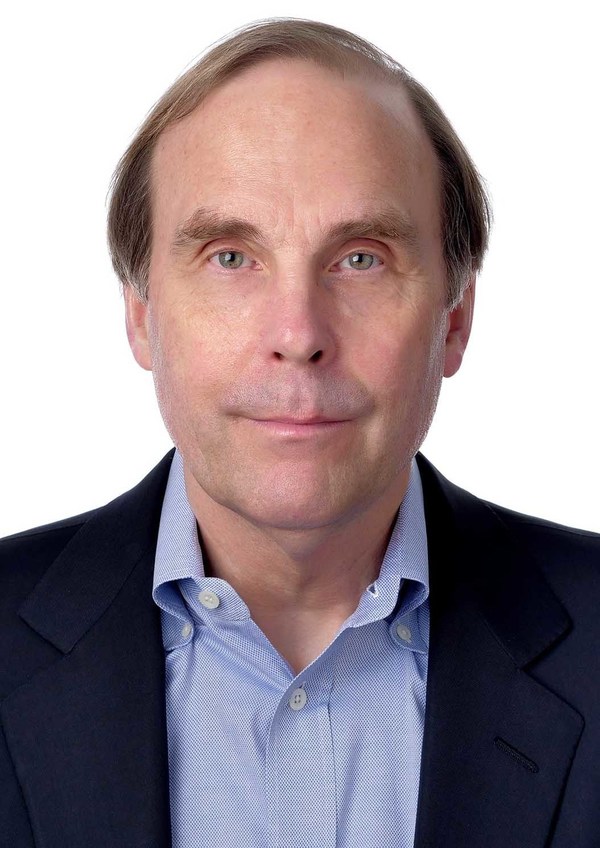 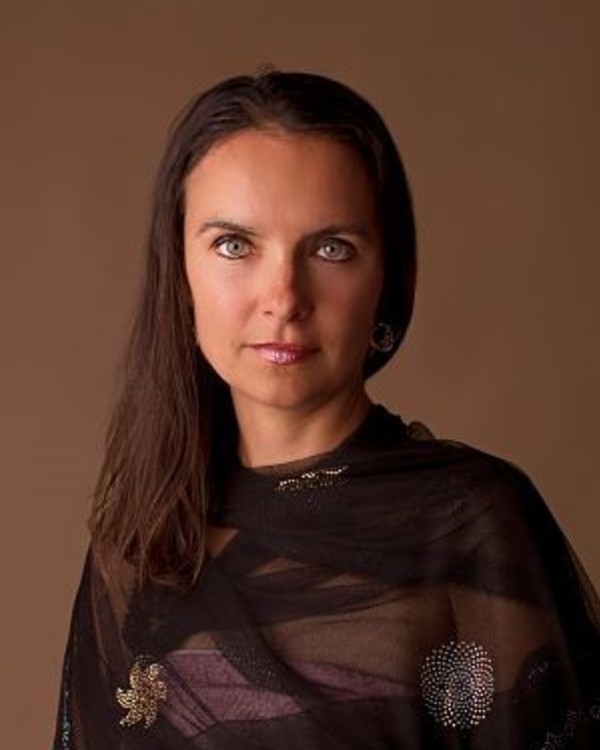 Michael Zuckert is the Nancy R. Dreux Professor of Political Science.  He works in the two fields of Political Theory and Constitutional Studies, in both of which he has published extensively. 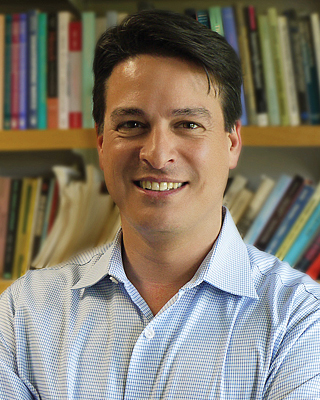 His current work revolves around the relationships between law, human rights, and integral human development, in addition to the book project “Constitutional Justice in Italy in Global Context.” Formerly the director of Notre Dame’s Center for Civil and Human Rights, he continues to direct its JSD in International Human Rights Law. 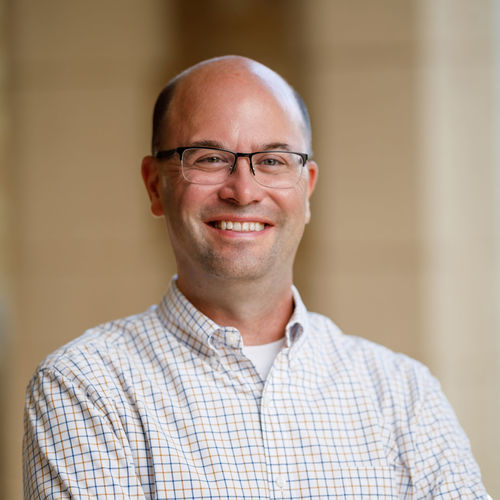 Professor Richard W. Garnett teaches and writes about the freedoms of speech, association, and religion and constitutional law more generally. He is a leading authority on questions and debates regarding the role of religious believers and beliefs in politics and society. He has published widely on these matters and is the author of dozens of law-review articles and book chapters.

He is the founding director of Notre Dame Law School’s Program on Church, State, and Society, an interdisciplinary project that focuses on the role of religious institutions, communities, and authorities in the social order. Garnett clerked for the late Chief Justice of the United States, William H. Rehnquist, during the Court’s 1996 term and also for the late Chief Judge of the United States Court of Appeals for the Eighth Circuit, Richard S. Arnold.