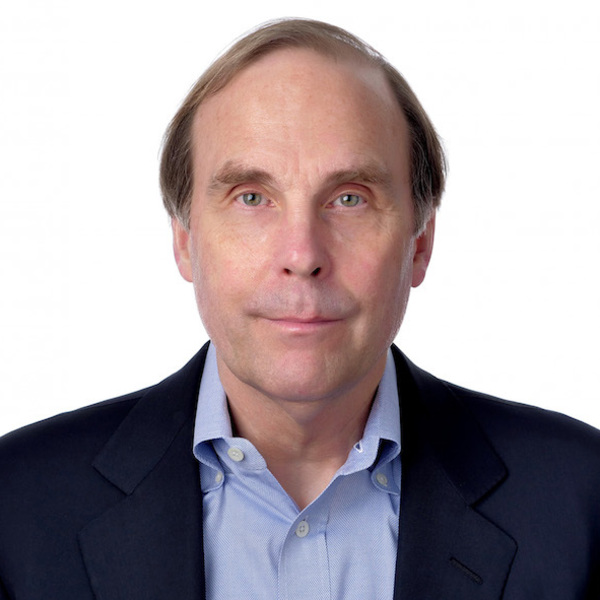 Donald Drakeman has written numerous articles and several books on law, religion, and constitutional interpretation. His book, Church, State, and Original Intent, was named a CHOICE Outstanding Academic Title (Cambridge University Press, 2010). His scholarly work has been cited by the Supreme Court of the United States and the Supreme Court of the Philippines. He has taught courses on constitutional topics at Princeton University and Notre Dame Law School, and he serves as the founding Chairman of the Advisory Council of the James Madison Program in American Ideals and Institutions at Princeton University. His most recent book is The Hollow Core of Constitutional Theory: Why We Need the Framers (Cambridge University Press, 2021).